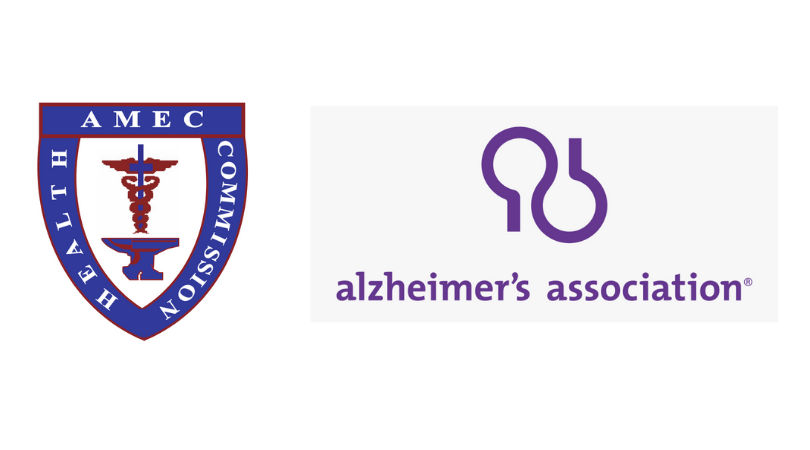 NAN%
0$ Raised of $ Goal
Donate Now
You are donating to:

The Association and the African Methodist Episcopal Church (AME) are working together on a nationwide effort to better reach African Americans and provide the community with important information regarding Alzheimer’s detection, diagnosis, care, treatment, research, and advocacy.

Studies indicate that, while Whites make up the majority of the more than 5 million Americans with Alzheimer’s disease, African Americans are about twice as likely as older Whites to have Alzheimer’s or other dementias. Recognizing this increased risk, the Association and AME are aiming to engage the church’s massive network of 2.5 million members. AME is one of the largest Methodist denominations in the world and has persistently advocated for the civil and human rights of African Americans through social improvement, religious autonomy, and political engagement since its founding in 1816.

The Alzheimer’s Association and AME partnership will focus on:

Resources for Those Facing Alzheimer’s

The Alzheimer’s Association offers education and support for individuals living with the disease and caregivers, including what you need to know about COVID-19.

Help and support are available

If you or a loved one has been diagnosed with Alzheimer’s or another dementia, you are not alone. The Alzheimer’s Association is the trusted resource for reliable information, education, referral, and support to the millions of people living with these diseases.

To get help and support: